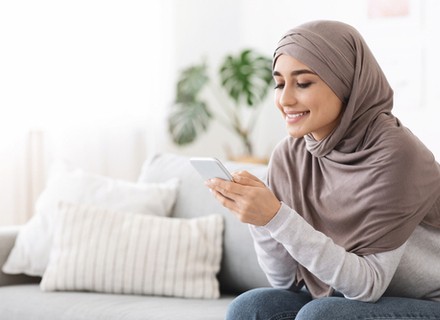 UAE-based Zurich Capital Funds Group recently launched a fully Islamic Shariah-compliant digital bank, according to the media. The digital platform is planned in order to provide all banking services according to Islamic law.

Zurich Capital, a private holding and financing company stated that the Rizq/ Baraka bank though based out of UAE will have a virtual presence globally. It has planned to enter a strategic partnership with banks and financial institutions around the globe. It includes India, Azerbaijan, Uzbekistan, Indonesia, Malaysia, UK, Australia, Brazil and Mauritania and Africa.

Earlier, the Zurich Capital Funds Group had launched the Shariah-compliant digital crypto exchange platform and sports digital currencies, cricket coins and football coins. The bank also offers flexible options that include integrating applications into a leading payment gateway and multiple accounts in foreign currencies that could be linked to a single card.

Fahed Al-Merhebi, chairman of Zurich Capital Funds Group stated that their aim is to move users from the traditional world to the world of digital banking, in terms of the services they desire and achieve their goals of banking aspirations for the short, medium and long term.

Customers of the bank get to transfer money between the said accounts without the concern of paying the transfer fee. The accounts are set up adhering to Islamic law and all the current accounts without interest. Yet they are provided with services and Sukuk without minimum daily restrictions. The profits earned are calculated daily and are paid monthly.

In early April, Mohamed Alabbar, founder and former chairman of Dubai-based Emaar Properties announced the launch of Zand, the UAE’s first digital bank that will cater to retail and corporate clients.