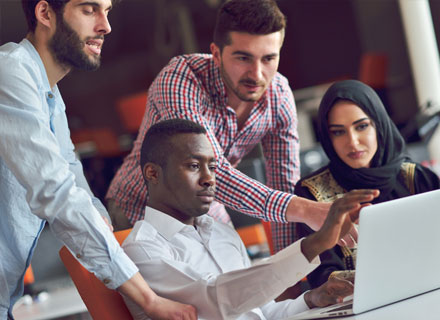 Dubai-based FinTech Ziina has raised $850,000 in its pre-seed round led by Class 5 Global among other prominent angel investors. Even Jabbar Internet Group participated in the funding, media reports said.

Sarah Toukan, Co-Founder & Chief Product Officer, Ziina, told the media, “We want to democratise access to financial services by placing one platform in the hands of every individual. For example, we want to make it possible for anyone who wishes to invest to do so easily by integrating 3rd party robo-advisors to Ziina’s platform. We will prioritize use-cases based on customers’ largest pain points and add them product by product.”

Next year, the company is planning to launch operations in the Kingdom of Saudi Arabia to tap the GCC’s largest market comprising 32 million population. According to statistics, nearly 60 percent of the Kingdom are using smartphones while 23 million of the population are active on social media.

In addition, Zina plans to introduce other value-added services such as QR code integration, prepaid cards and utility payments. Faisal Toukan, co-founder & CEO, Ziina, told the media, “With several user-centric features, Ziina will redefine the way people in the Middle East think of, interact with and experience financial services. Our company is founded on the belief that everyone should have access to the next generation of financial services.”