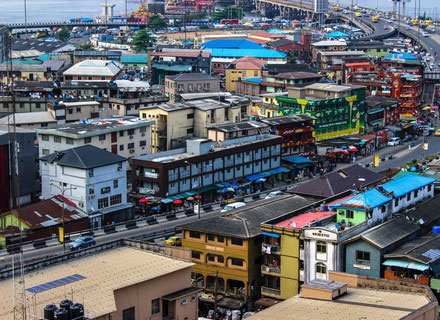 Nigeria’s Zenith Bank recorded a 34 percent growth in its asset base last year, becoming the county’s largest bank by the asset. The bank’s assets value surged ₦347 trillion to ₦8.481 trillion in one year.

The credit quality slump of almost 64.5 percent in 12 months highlight Fitech’s December 2020 projection. It is reported that Nigeria banks are expected to gear up for a tough period in 2021, seeing that bad loans in the system surge between 10 to 12 percent of the overall credit asset by December this year as the pandemic weighs.

Other Nigerian banks such as Access Bank carried out not more than four major deals last year. The bank carried out acquisitions in economies such as Kenya, Zambia, Cameroon and Mozambique.

Nigeria is becoming a hotbed for investors despite problems such as poor security. The country seeks to become the best economy in Africa.