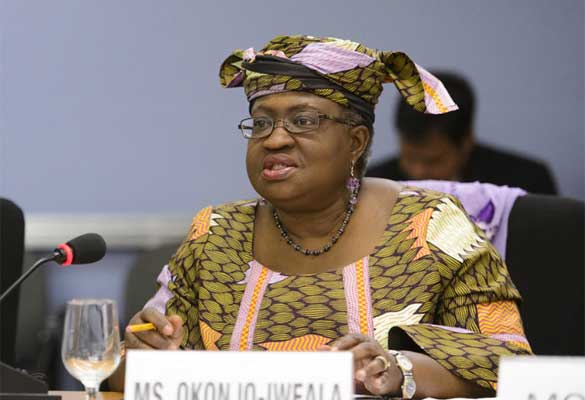 The chief of the World Trade Organization is of the opinion that the war in Ukraine will lead to riots caused by food shortages in poor nations, especially those in Africa. In an interview with The Guardian, Ngozi Okonjo-Iweala, who was formerly the finance minister of Nigeria, said that the impact of the war on food shortages and inflation in the coming year will be “substantial”.

The ongoing war is likely to impact the planting of wheat crops and free flow of fertilizers which is going to negatively impact the production for next year, according to the director-general of the world trade body.

Incidentally, Ukraine is the top contributor to the World Food Programme of the United Nations by providing 50% of supplies. She said that if alternative sources of food for WFP are not arranged by the world leaders, then there will be another disaster not only now but also in the near future too.

Okonjo-Iweala also said 35 countries in Africa rely on imports from Russia and Ukraine or cargo via the Black Sea. She also emphasized the role of Ukraine and Russia in providing almost a quarter of the world’s wheat.

She said that in order to prevent food riots that were witnessed in the late 2000s, the WTO is in discussion with its member countries to put curbs on the export of food.

In the interview, she stressed that major food-producing countries should avoid hoarding food to avoid a COVID vaccine-like situation where nations of the global South were denied access to the jabs.

She said the effect of the food shortages will be felt most by the poorest in the poor countries.

How Russia-Ukraine war saw use of open-source intelligence