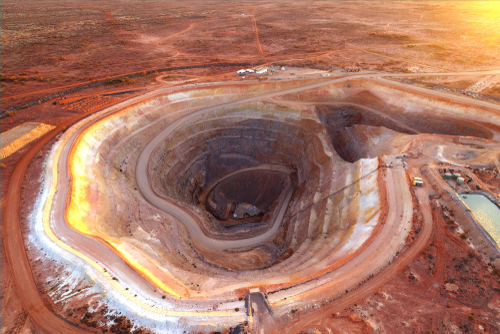 Australian mining giant BHP plans to turn carbon neutral by 2050, media reports said. It is reported that the company will announce a new development this month as part of its carbon neutral goals.

BHP’s ambition comes at a time when many oil and other fossil fuel companies are seeking to switch to the clean tech sector.

Chief executive Mike Henry, told the media, “BHP is fine-tuning details of a revamped strategy to reduce the company’s operational emissions and its use of diesel, which will set concrete targets to be reached by 2030. Some of the projects that will help the company cut emissions will be funded through a $400 million climate investment program announced in 2019.”

The company signed a couple of power agreements for its operations in Chile last year. Furthermore, BHP also seeks to eliminate the use of water from aquifers in Chile by 2030. In Chile, the company will establish Spence water plant which will operate entirely on renewable energy. The project was slated to be completed by the end of this year but it has been delayed until 2021 due to Covid-19 pandemic crisis.

Mr Mike Henry added that the company will update its portfolio assessment this month in accordance with the Paris agreement goals. BHP planned to sell or demerge some of its coal mines in Australia in June. Executive remuneration will also play a vital role as part of climate change actions.