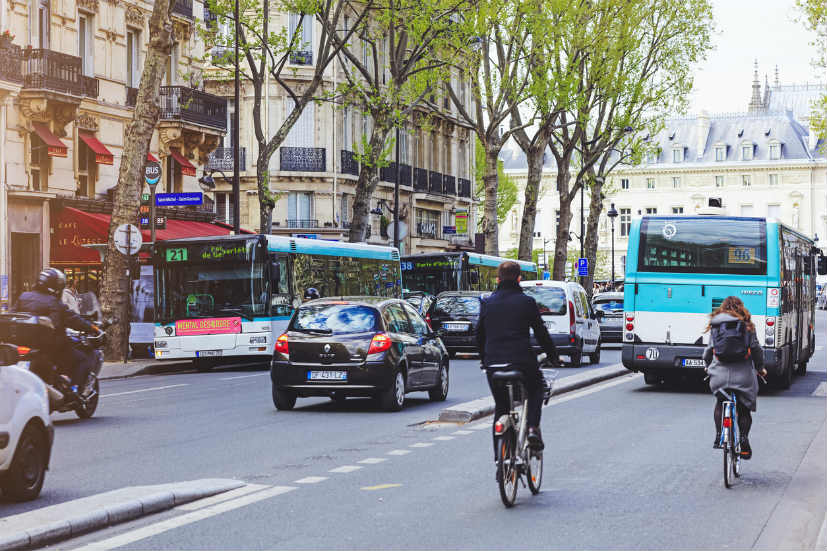 France-based multinational payment company Worldline has agreed to acquire its rival Ingenico in a cash and share deal.

Reportedly, the deal would create the world’s fourth-largest payments company with combined revenues of €5.3 billion in 2019 servicing almost 1 million merchants.

The deal to buy Ingenico is expected to cost Worldline around €7.8 billion. According to media reports, the deal would be completed in the third quarter of 2020.

According to Worldline’s chairman and chief executive Gilles Grapinet, the deal would help the combined company compete with its US counterparts such as Global Payments and Fiserv.

He told the media, “Once the integration is well underway, we will be able to take part in the inevitable future consolidation of the industry since our balance sheet will be strong. It’s important for Europe to have a payments champion able to compete with the global leaders in a high-technology industry.”

While Gilles Grapinet will serve as the chief executive of the combined entity, Ingenico chairman Bernard Bourigeaud would become non-executive chairman.

Ingenico is a huge point-of-sale terminal provider that controls 37 percent of the market globally. To date, the company has installed more than 30 million terminals worldwide and works with around 550,000 merchants.