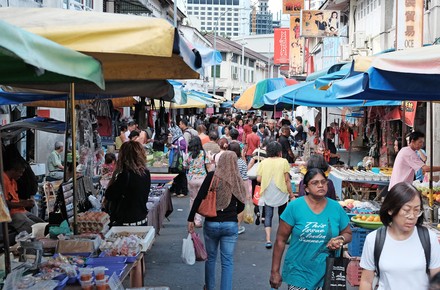 Malaysia’s economy is expected to tumble by 4.9 percent, which is more than the estimated decline of 3.1 percent. The reports have been produced by the World Bank as part of its economic growth forecast, 2020 for Malaysia.

The World Bank, told the media, “Prolonged restrictions on international travel would weigh on the tourism sector. Lingering political uncertainties, including the possibility of a near-term general election, would continue to weigh on private investment sentiment and could stall the progress of the recovery effort.”

It is reported that the stepping dropdown in Malaysia’s GDP indicates the uncertainty which is revolving around the economic revival from the impacts of the Covid-19 pandemic. The uncertainty has the potential to hamper investment decisions and external demand for Malaysia.

Furthermore, the World Bank has also indicated that the Southeast Asian country’s economy has been walloped by the pandemic; while recording a GDP contraction of 17.1 percent in the second quarter.

The reports indicate that the double-digit contraction has erupted because of low GDP triggered due to the imposition of the movement control order (MCO) to contain the spread of the virus, as well as external factors.

Many economies have faced a downswing because of the pandemic, while it has also pushed countries such as the UK towards recession.