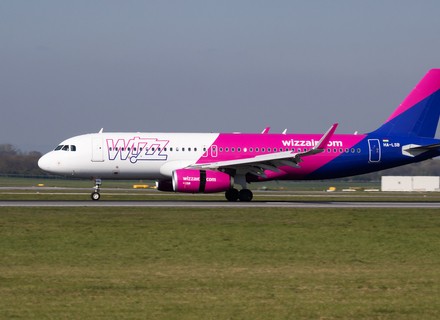 The airline continues to boost its operations in the country by 50 percent as part of its expansion plan and remains the primary competitor.

The airlines’ extensive network will bolster the ambitions of Bosnia and Herzegovina towards economic development as well as develop an airline network.

Andras Rado, Senior Corporate Communications Manager of Wizz Air, told the media, “After eight years of successful operations to Bosnia and Herzegovina, I am delighted to announce our second Bosnian base in Sarajevo, as we see the potential and the demand for low-cost travel in the country. Today’s announcement underpins our dedication to developing our presence in Bosnia and Herzegovina, and offering more affordable travel opportunities, while keeping ourselves to the highest standards of our sanitizing protocols. Our state-of-the-art aircraft as well as our enhanced protective measures will ensure the best possible sanitary conditions for travellers. Wizz Air operates the youngest and economically most efficient fleet of aircraft with the lowest environmental footprint in Europe. I’m convinced that Wizz Air will make a positive impact on Bosnia and Herzegovina’s economic development and the ramp up of its tourism industry.”