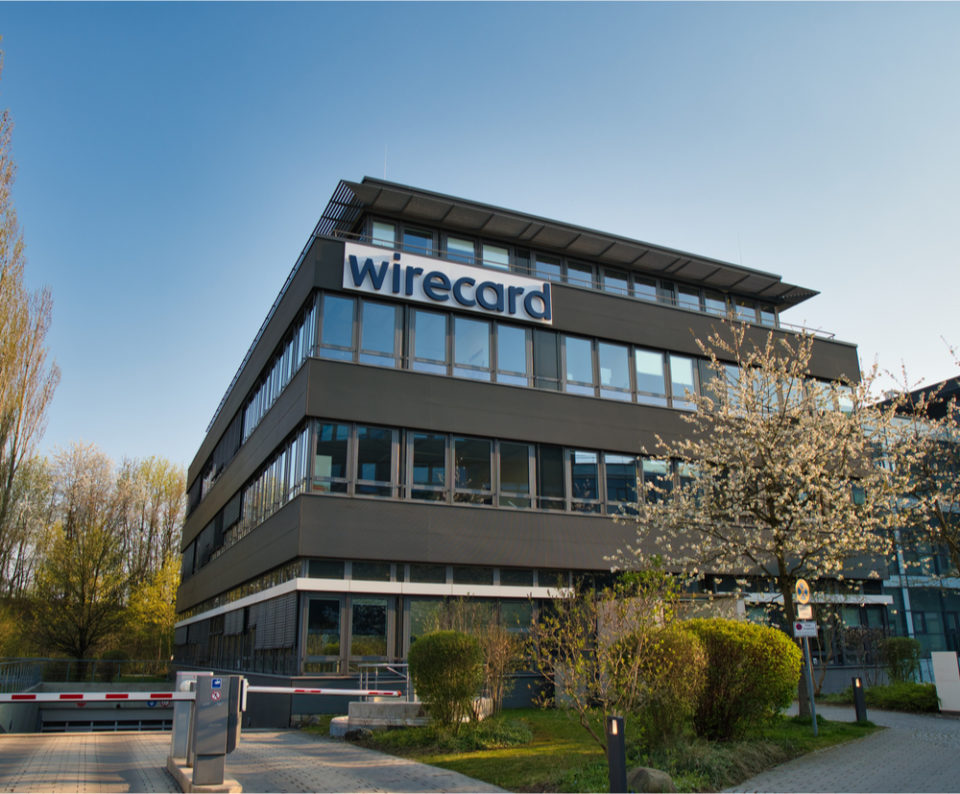 The Financial Conduct Authority has suspended activities of Wirecard’s UK units. With that, customers of various British financial services companies were unable to make payments or access their money. The collapse of German’s payments company Wirecard has caused disruption for customers.

Last week, Wirecard had filed for insolvency over a $2.1 billion accounting scandal. However, the company said in a statement, “Payouts to merchants of Wirecard Bank will continue to be executed without restrictions. The management board is of the opinion that continuation is in the best interests of the creditors. With the exception of a small development branch office, no insolvency applications have been filed by (Wirecard) Group companies at present.”

FCA froze the subsidiary’s assets and cash in its Newcastle and as a result Wirecard Card Solutions customers will not have access to their accounts. It is reported that Wirecard’s money was held at two banks in the Philippines. These two banks are BDO Unibank and the Bank of the Philippine Islands.

However, both of the Philippines banks have declined reports in regard to this. Wirecard founder and CEO Markus Braun was arrested on the grounds of misrepresenting accounts and manipulating the market. In fact, Visa and Mastercard plan to sever ties with Wirecard.