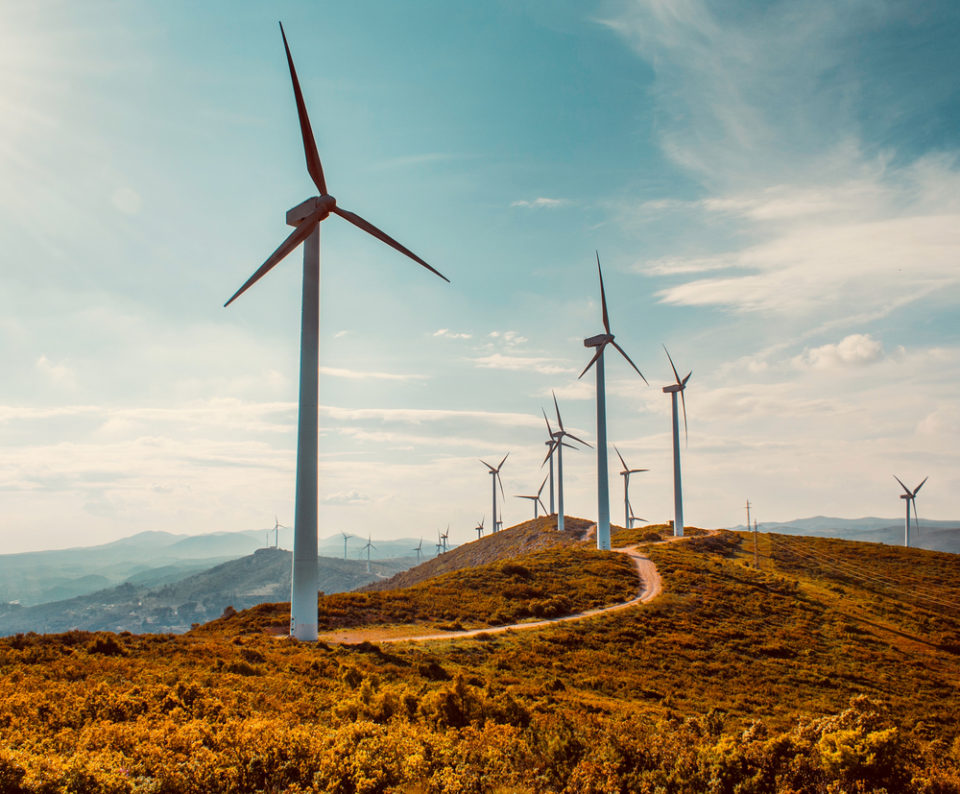 Wind power generation in Brazil has increased by 77.1 percent, media reports said. However, electricity consumption in the country dropped 4.7 percent during the period between June 1 and June 26 compared to the same period last year, according to the data from the Electric Energy Trading Chamber.

According to Brazilian Wind Energy Association, 55.9 TWh was generated and 9.7 percent of the total generation was fed into the the National Interconnected System, media reports said.

In January, it was reported that Brazilian wind farms are producing energy exceeding megawatts.  Marcelo Herrmann, director of operations for Hill International’sBrazilian operations, told the media, “We consider the residents of the project locale as stakeholders. Yes, they have agreed to the inconvenience of a major construction project on their land. But we are sensitive to their concerns regarding noise, dust, and other disturbances, and make sure the contractor follows the prescribed plans for staging and logistics, deliveries, and other items. In the end, our work is about protecting Casa Dos Ventos from the myriad of risks a project of this type can experience. We work with the entire team to help ensure risk and opportunities are weighed and measured before work begins, from schedule slippage due to local conditions to long-range economic and political risks. This all helps to make certain the project delivered is the project Casa Dos Ventos intended.”