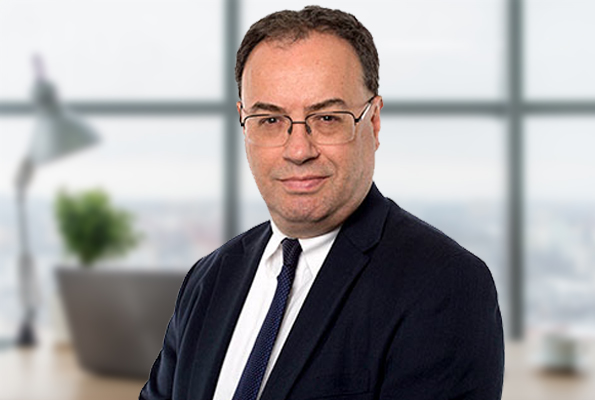 The country is facing up to a house-building crisis. A decade ago, the Barker Review of Housing Supply noted that about 250,000 homes needed to be built every year to prevent spiralling house prices and a shortage of affordable homes. That target has been consistently missed – the closest the UK got was in 2016-2017 when 219,000 homes were built.

In May 2021, Andrew Bailey, governor of the Bank of England (BoE), complained that house-building in the UK was half that of his native Canada, despite the UK having a population twice the size. The consequences have been rocketing prices in London, the South East and some other parts of the country.

About 95% of house-builders surveyed this year thought that the “modest” industry target to build 200,000 new homes a year by 2022 was unachievable. The planning system and local opposition to building were two of the main reasons cited. The Home Builders Federation says that while things have improved recently the planning system is “still far too slow, bureaucratic and expensive”.

Amidst the global financial crisis, tech industry goes down