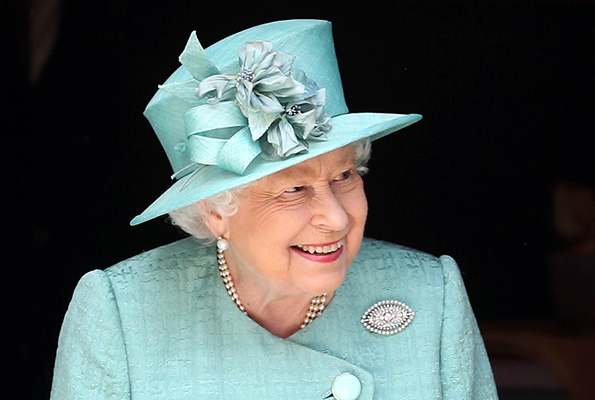 Although it is believed that no decision was made on Thursday night over whether the day of Queen Elizabeth II’s burial will be a bank holiday, many people will treat it as such, with some firms in Britain closing and employees being sent home.

There will be ten days of mourning, starting on Friday. The funeral is anticipated to take place on September 19. People in the public and private sectors who are responsible for organising how their company will react to Queen Elizabeth II’s passing are required to be accommodating and give workers the day off if they are extremely distraught.

The DfE said, “Schools and further education settings should remain open. While normal attendance is expected, headteachers continue to have the power to authorize leaves of absence for pupils in exceptional circumstances.”

To honour Queen Elizabeth II’s life during the period of grief, it was suggested that schools “consider implementing special activities, hosting assemblies, or altering planned lessons.”

The 15–17 September rail strikes in Britain that were scheduled have been cancelled. The transport system in London is already under preparation for what is anticipated to be potentially unprecedented demand as massive crowds travel to the city in the days leading up to the burial.

Government files obtained by Politico in 2021 described a worst-case scenario in which London would become “packed” as mourners rushed there, placing an enormous strain on the city’s infrastructure, including its roads, public transportation, food, policing, healthcare, and basic services.

Visitors traveling to London will pay tributes to Queen Elizabeth II at stations, commemorative images, and perhaps even travel ambassadors assisting passengers on their trips in addition to any additional services that could be offered.

When it comes to sporting activities across Britain, the second day of the third Test match between England and South Africa has already been postponed, and several sporting events including the Premier League and EFL have also been cancelled.

The majority of shops are anticipated to be open, but some, especially those near the path of the procession, will be closed on the day of the funeral.

Customers may notice that promotions aren’t being pushed as hard inside the stores of major merchants, and the music playing inside will likely match the gloomy mood on the radio

US President Joe Biden’s student loan plan: All you need to know