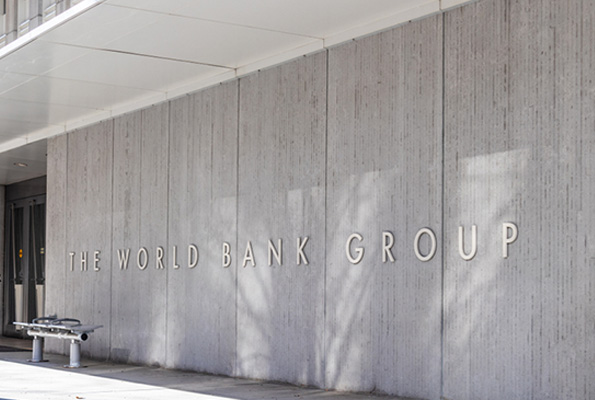 Despite a challenging 2022, the World Bank remains upbeat about 2023, according to Indermit Gill, Chief Economist and Senior Vice President for Development Economics.

The most recent Global Economic Prospects report from the World Bank shows that the world economy was shrinking very quickly due to factors such as rising inflation, monetary policy tightening, shrinking investments and supply chain disruptions due to the Ukraine war.

Any additional negative incident like COVID-19’s revival or another intense geopolitical tension might send the global economy into recession. Two worldwide recessions occurring within the same decade would be unprecedented in more than 80 years.

However, in the most recent podcast from the World Bank, Indermit Gill said, “I think that the last two years will become a case study of how the world forgot Economics 101.”

While hoping that 2023 won’t be included in this case study, the official said, “I think it was because of fear, because of disease, because of war, but it was also because of impatience.”

He also stated that the group anticipated the global economy to increase by less than 3% in December 2022.

The World Bank projected that the world economy would expand by about 4% in January 2022.

“We also anticipated a similar growth in the US and the EU. And we expected China to grow by 5%, Indonesia a little more, and India to grow by more than 9%,” Indermit Gill remarked.

“We have therefore cut off almost a quarter of the anticipated growth, and next year will be even worse. If you look at things today, we expect the world economy to grow by less than 3%,” he concluded.

“According to our prediction, we will have a 0.5 percentage point decline from 2022. But, the good news is that we anticipate growth to peak this year, and 2024 will be the year the global economy finally turns around,” International Monetary Fund MD Kristalina Georgieva said.