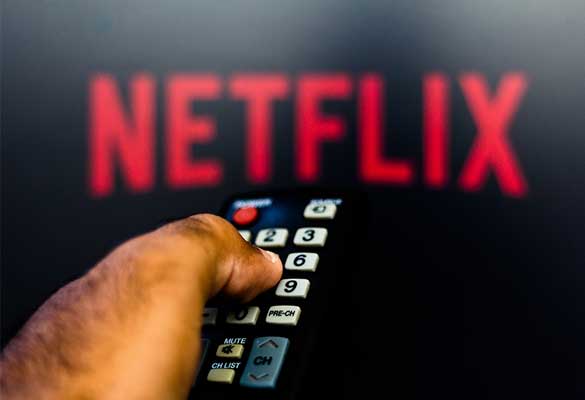 Netflix shed almost one million subscribers during its second quarter. The loss of accounts was announced on July 20 as part of Netflix’s April-June earnings report. It is by far the largest quarterly subscriber loss in the company’s 25-year history.

Ferran G. Vilero, CEO of streaming video analytics company NPAW said the loss of subscribers is mainly due to increased competition from other streaming services.

The company’s April-June regression follows a loss of 200,000 subscribers during the first three months of the year.

Despite the downturn, Netflix still earned $1.4 billion, a 6% increase from last year. Revenue rose 9% from 7.5% to nearly $8 billion.

Netflix ended June with 220.7 million worldwide subscribers, far more than any of its new competitors such as Walt Disney Co. and Apple.

Netflix management predicted its service will add about one million subscribers during the July-September period, signalling the worst of its slump may be over.

Netflix’s stock price has plunged by nearly 70% so far this year, wiping out about $180 billion in shareholders’ wealth. Since then, other video streaming services have made big strides in attracting viewers, with Apple winning accolades for its award-winning line-up of TV series and films while Disney’s popular line-up of family-friendly titles continues to gain traction.

Ross Benes, Insider Intelligence analyst says, “Netflix is still the leader in video streaming but unless it finds more franchises that resonate widely, it will eventually struggle to stay ahead of competitors that are after its crown”.

Why is Sri Lanka in an economic crisis?