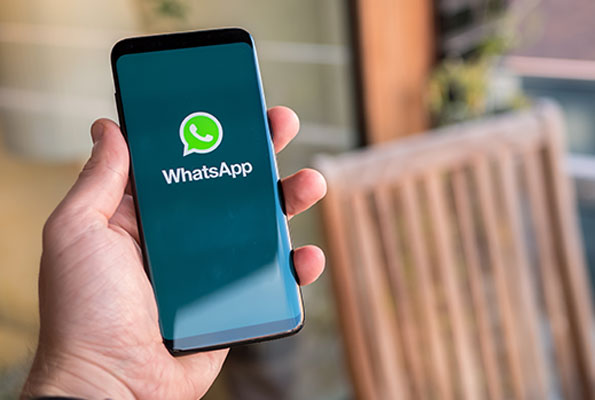 WhatsApp has begun to roll out a feature that allows users to share voice notes as status updates with their chosen contacts.

Voice status is now accessible for some users using the WhatsApp beta for Android 2.23.2.8, according to WABetaInfo, a website that reports on WhatsApp features that are being developed or tested.

Those who have updated WhatsApp will now notice a new microphone button on the status creation page. They can record and share a voice note up to 30 seconds long after tapping it.

It is unknown when the new feature will be made available to all users on the Android and iOS apps.

Just like text, photographs, and videos shared as a WhatsApp status, the voice note can be deleted. The voice note will automatically disappear from viewers’ feeds after 24 hours.

Under their privacy settings, users can modify who can view their voice status. A voice status on WhatsApp is end-to-end encrypted, as with all other communication platforms.

According to WABetaInfo, other users would need to upgrade their app in order to listen to voice status.

WABetaInfo also reported an update on a new chat transfer feature that will allow Android users to move their message history between devices without using Google Drive.

While the new feature is still under development, more information about the feature’s functionality was provided in WhatsApp Android beta 2.23.2.7. In order to start the process users have to scan a QR code on their old device using their new one.

Although the exact date when this feature will appear in a regular WhatsApp release is unknown, it is probable that it will first undergo testing on WhatsApp’s beta versions.

Along with a chat transfer feature, WhatsApp’s companion mode feature is under development. The feature will allow users to use the same account on two different devices or multiple devices. This process could take weeks or even months to develop.