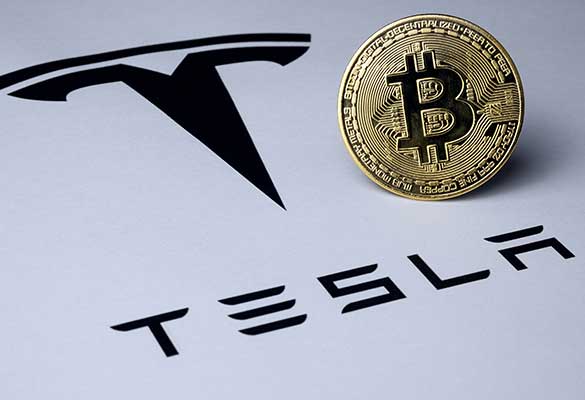 Tesla Inc. made an investment that helped validate the biggest electronic currency in the world by selling a sizeable portion of its Bitcoin holding.

According to the automaker’s shareholder letter on second-quarter profits, at the end of June, it had converted about 75% of its Bitcoin to fiat money, adding USD 936 million in cash to its balance sheet.

On a conference call with analysts, Tesla Chief Executive Officer Elon Musk stated that the decision to sell was made because it was unclear when COVID-19 lockdowns in China would end.

Musk in his statement said that this announcement should not be considered a final verdict on Bitcoin, due to their concern about the overall liquidity of the company due to the coronavirus shutdowns in China.

The business tycoon has become one of the most important figures in the cryptocurrency industry since 2021 following his tweet favouring Dogecoin and posted images of his dog Floki, a Shiba Inu just like the Dogecoin mascot.

When Tesla hosted a sizeable celebration for its new Austin factory in April, a drone presentation included a Dogecoin image.

Tesla initially claimed in February of 2021 that it had invested USD 1.5 billion in Bitcoin, then two months later it said it had sold 10% of its position.

Recently Tesla reported that its digital assets have decreased to USD 218 million and that a Bitcoin impairment hurt second-quarter earnings.

Since hitting a record high of roughly USD 69,000 in November, the cryptocurrency has declined.