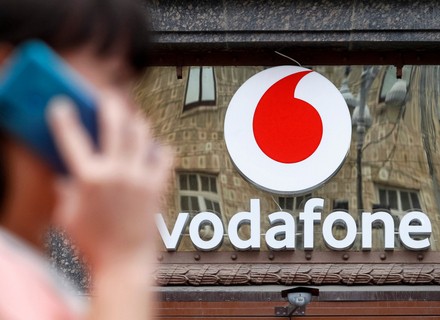 Vodafone Group recently signed a modified shareholder agreement with Telecom Egypt and will be paying EGP10 billion dividend to its shareholders, according to the media. The deal agreement will also be bringing changes to the dividend policy of Vodafone Egypt. The telco currently owns about 55 percent of the joint venture, while Telecom Egypt owns the remaining 45 percent. Earlier in March, it had already paid EGP2 billion.

In December 2020, Vodafone concluded its discussions with Saudi Telecom for the sale of its stake. At the start of 2020, the operator announced a deal worth $2.39 billion to sell the majority interest in its Egypt business. This provided Vodafone Egypt with an enterprise value of $4.35 billion.

The two partners also agreed on a minimum dividend payout ratio of 60 percent of free cash flow going forward. The agreement also provides Vodafone with the right to transfer its shareholding in Vodafone Egypt within the broader Vodafone Group.

Adel Hamed, Telecom Egypt managing director & chief executive, commented that the telecom maintains its existing rights in the agreement and has obtained few enhanced minority rights, including access to information. The telecom continues to be a strategic partner to the Vodafone Group in the Egyptian market.

The agreement is also said to guarantee the preservation of Telecom Egypt’s strategic partnership with an enhanced shareholders’ agreement. It provides the firm with visibility on its investment and its expected returns based on Vodafone Egypt’s performance.