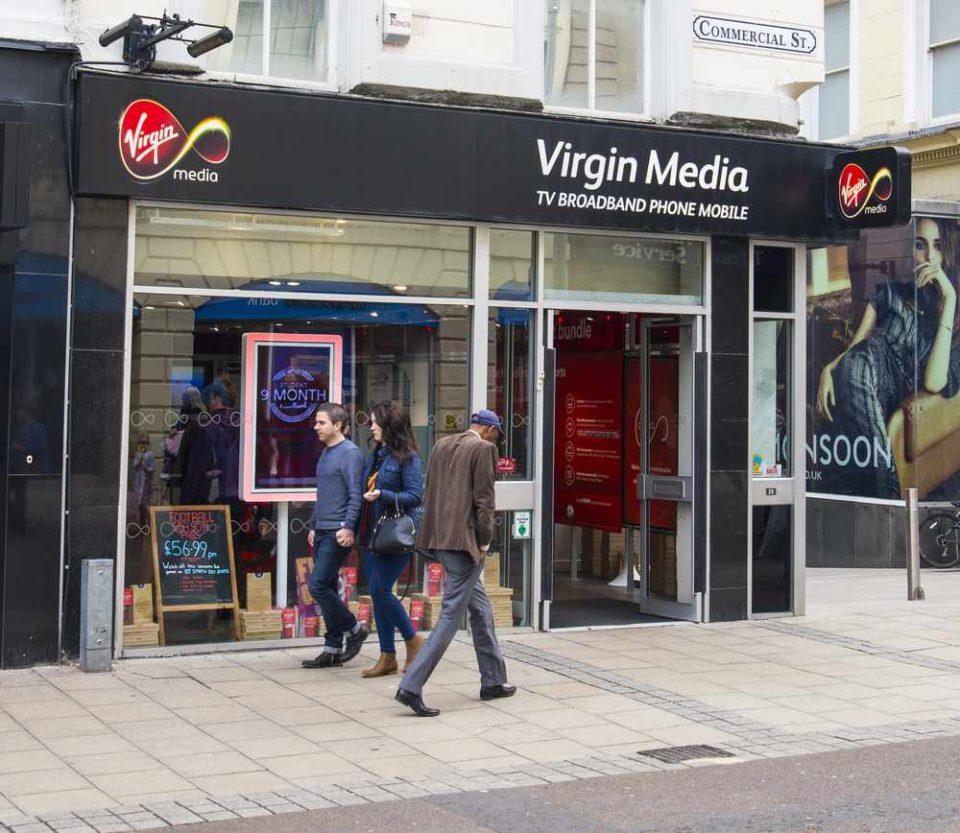 Virgin Mobile is planning to acquire at least a 15 percent share of the Saudi Arabia telecom market, according to its newly appointed chief executive Yaarob Al Sayegh.

The telco plans to achieve its target by 2022.

“We have built a strong base for future growth with 10 percent market share, which is over 2.5 million subscribers, and we aim to expand to 15 percent by 2022 in the right economic conditions. Internally we have a high female to male ratio, with 40 to 45 percent of our employees being women. This highlights Virgin Mobile’s support to women in Saudi Arabia.”

“We are determined to have a lasting, positive impact in and across the Kingdom. We aspire to be as government-aligned as possible, forming effective partnerships, launching impactful collaborations, and working closely with Saudi leadership to realise Vision 2030 and accomplish the communal and economic goals of key industries,” he added.

Yaarob Al Sayegh comes with more than 22 years of experience in the Saudi telecommunication sector. His appointment is in line with Virgin Mobile’s digital transformation strategy in support of Saudi Vision 2030.