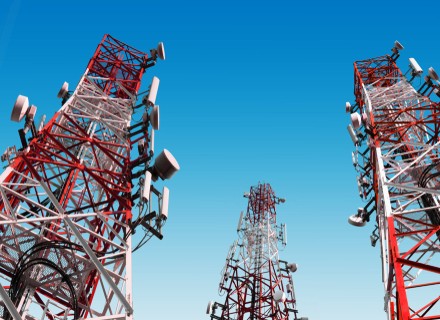 Vietnam’s telecom major Viettel is planning to expand its footprint in countries such as Cuba and North Korea, media reports said. It is reported that the company’s Venezuela expansion plan has been halted due to the current economic state of the nation.

Viettel is looking to negotiate with both the economies in order to flourish in their underdeveloped wireless markets. Furthermore, the company is seeking license approval from Cuba’s state-owned telecom Empresa de Telecomunicaciones de Cuba and Cubacel, to launch operations in the country.

Earlier, Viettel sought permission to establish a mobile network. However, the company is waiting for the sanctions to be lifted and for the country to allow foreign investors to enter North Korea.

Viettel said that they will not invest in the African subcontinent in the future due to a lack of profit. It is reported that the company has plans to acquire a 20 percent stake in an unnamed European telecom major and also acquire stakes in existing telecom firms in Indonesia and Malaysia. The company plans to expand its operations in countries such as Ukraine, Bangladesh, Belarus and Nepal.

Viettel has invested more than $2.23 billion between 2015 and 2017 and after that, the company has covered an area of more than 350 million potential subscribers. The company has also invested in Myanmar and aims to ramp up its subscriber base to five million by the year-end.