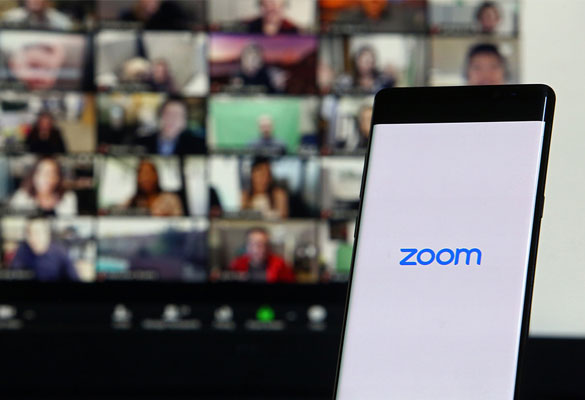 Video-conferencing platform Zoom recently announced that it has joined a counter-terrorism organization that is formed by major US technology companies like Meta Platforms Inc FB.O, formerly known as Facebook, and Microsoft, according to media reports.

Zoom saw a sudden upsurge during the Covid-19 pandemic when the world went into lockdown and everyone started using Zoom, but it has faced a slowdown in recent months, especially after the offices started reopening. The company has also come under scrutiny over how to police content and abuses on its platform.

GIFCT also mentioned that it is planning to broaden its member companies and has added five new platforms this year including home-rental giant Airbnb , social network Tumblr and online publishing platform WordPress. Currently, it has 18 members and said it plans for more companies to join in 2022. For a long time, tech companies have been criticised for failing to curb violent extremist activity on their platforms, though they also face concerns over free expression.

Founded in 2017, GIFCT was created because of the pressure from the US and European governments after a series of deadly attacks in Paris and Brussels. Its founding members were Facebook, Microsoft, Twitter and Alphabet’s YouTube.

Josh Parecki, Zoom’s associate general counsel for trust and safety, released a statement, saying, “”It is our responsibility to support our users and protect them against online threats. By collaborating with other leaders across the industry, sharing key learnings and advancing research, we aspire to make the digital world a safer place for all.”