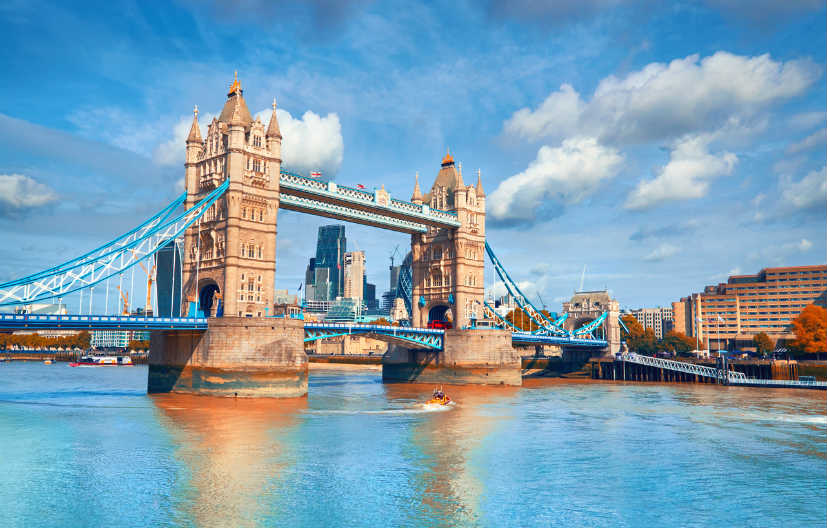 The UK’s monetary regulator has provided its consent to US fund management company Vanguard to offer investment advice in the country.

The consent provided by Britain’s Financial Conduct Authority (FCA) to Vanguard to set up its investment counsel services in the country has a huge significance as it is bound to increase the race for dominance of the UK’s burgeoning wealth management sphere.

Sean Hagerty, Vanguard head of Europe, in a statement addressed to clients, said that the decision to foray into the investment advice arena was still at an initial phase, and there was no definite time frame yet as to when it would materialise.

Vanguard has emerged a force to be reckoned with in Britain’s fund management domain, owing to its emphasis on cheap passive funds enabling it to dent the prices of its challengers.

In recent years, index-tracking passive funds have witnessed a huge surge as investors have started to prefer these over exorbitant actively-run funds.

Vanguard, overseeing $5.6 trillion worldwide, has the envious distinction of being named as the quickest expanding fund management organisation across the globe for seven years in a row.

Ever since it established its presence in the UK in 2009, the American fund managing giant has grown from strength to strength and developed a huge client base, attributed largely to its strategy of offering services at reduced prices as compared to its competitors.

Three years ago, Vanguard started an online service marketing its funds directly to British investors, and in last October, cut down the fees on nearly 50 percent of its passive European funds.

In its home country, the US fund major has created ripples in the advice market, with its Personal Advisor Services reaching $150bn (£115bn) of assets since it was launched in 2015, according to the Financial Times. That advice service, for clients with over $50,000, is a fusion model which blends human advisers with robo-counsel.

Hagerty added that investors must have access to advice that is vigorous, economical and which considers their welfare as paramount.

Last week, Vanguard revealed the formation of a new panel that will coordinate with external financial advisers to facilitate them with portfolio analytics and consulting services.

Hagerty concluded by saying that a single, general advice cannot be feasible for everyone and its imperative that investors can obtain counsel that are customised for each of them.