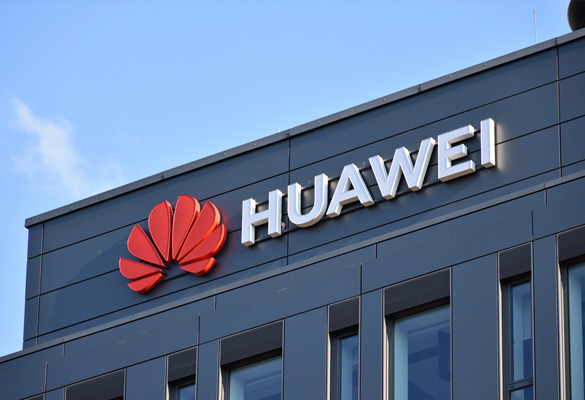 US National security advisor Jake Sullivan advised Brazil president Jair Bolsonaro during a trip last week to not use Huawei equipment for the 5G network, according to a White House official. During a briefing, Juan Gonzalez, senior director for the western hemisphere at the National Security Council said that Sullivan, during his trip, expressed concerns about Huawei’s role in the 5G infrastructure of Brazil.

Sullivan’s visit to Brazil happened amid the growing concerns about the potential security threats posed by Chinese telecom companies, including Huawei. Since 2019, Huawei has been blacklisted by the US government that prevents American companies from supplying or buying its equipment and services to weed out national security risks.

Recently, Brazil announced that they will confirm the date for its 5G spectrum auction by August 25. Minister of Communications, Fabio Faria announced the sale deadline which was supposed to be held last month. The Federal Court of Accounts interjected saying that it did not receive the requisite documentation until June 25.

The next court ruling will be on the proposals of the notice in a meeting that is scheduled on August 18. Media reports suggest that airwaves will be made available during the auction in the 700MHz, 2.3GHz and 3.5GHz bands, as well as 26GHz millimetre wave (mmWave) spectrum.

Brazil is also expected to generate $8.59 billion in fiscal revenues and investments through the 5G spectrum auction. The auction comprises of 67 lots covering four different frequency bands but investments commitment only applies on the first three bands.