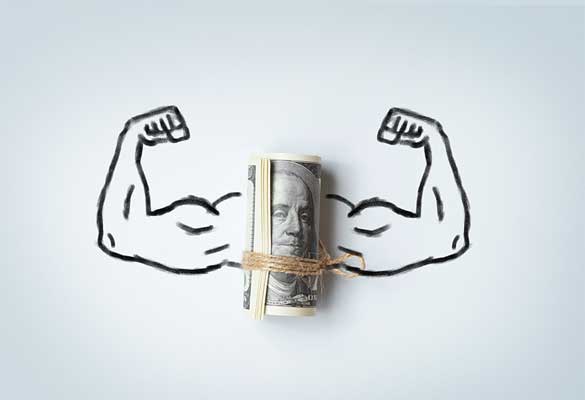 Early in 2021, the dollar’s value versus a large basket of currencies was close to its lowest level in more than five years. The COVID pandemic’s uncertainty had severely damaged it.

A comeback was inevitable even when everything returned to normal. But few analysts anticipated such a significant increase. Compared to June of 2021, the value of the dollar against that basket of currencies has increased by almost 20%. It has reached heights that were last reached in 2002.

That is largely due to the Federal Reserve’s turn to hawkish policy. It has raised interest rates by 1.5 percentage points since March in an effort to control inflation.

Investors predict that before the end of the year, rates will increase by another 2%, marking the fastest monetary tightening since the early 1980s.

All other things being equal, a country with higher interest rates should have a stronger currency because its assets yield a better rate of return, attracting more capital inflows. Interest rates are a key factor in determining exchange rates.

The European Central Bank (ECB) and the Bank of Japan (BoJ) have both been much more dovish, which helps to explain why the dollar has performed so well against the euro and the yen. This week, the ECB might begin pushing rates upward, but the BoJ is remaining steady with negative interest rates.

The stark contrasts in economic fundamentals are reflected in this policy contrast. Japan has struggled with deflation for years. Recent months have seen only a slight increase in prices. The country’s central bank is working to promote growth as well.

The inflation rate in the eurozone is almost as high as it is in America. But the headache it causes is more directly related to the rising price of natural gas. Raising interest rates would increase the likelihood of a recession rather than reduce energy costs.

In America, inflation appears to have been driven up more by excessive demand, which resulted in part from fiscal and monetary stimulation during the COVID pandemic.