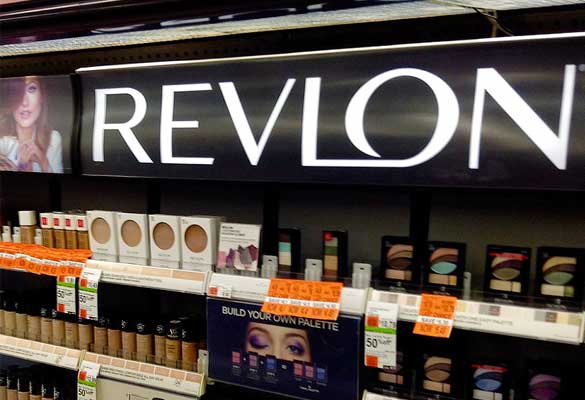 Revlon Inc, a 90-year-old cosmetics company, has filed for Chapter 11 bankruptcy protection after struggling in recent years to compete with online-focused start-up competitors.

According to a petition with the US Bankruptcy Court for the Southern District of New York dated June 15, the billionaire Ron Perelman’s makeup company reported assets and liabilities ranging from $1 billion to $10 billion.

Chapter 11 of bankruptcy protection allows a business to continue operating while it works out a repayment plan with its creditors.

This filing comes days after the Wall Street Journal had reported that Revlon had begun talks with lenders ahead of looming maturities of debt in order to avoid bankruptcy.

Revlon’s sales have suffered as a result of supply shortages and a failure to quickly move to in-demand skincare, and the company has lost shelf space in US retailers to startups funded by celebrities like Kylie Jenner’s Kylie Cosmetics and Rihanna’s Fenty Beauty.

Revlon was once sued by MacAndrews & Forbes over the company’s acceptance of a cheaper bid from Forstmann Little & Co, which resulted in a historic Delaware court judgment on board member fiduciary duties, known as the “Revlon Rule.”

The company’s financial load became too much to bear, especially after it sold over $2 billion in loans and bonds to fund the acquisition of Elizabeth Arden in 2016.

It also owns Cutex and Almay brands and sells its products in more than 150 countries.

Oil prices drop by 3% since October over supply release expectations