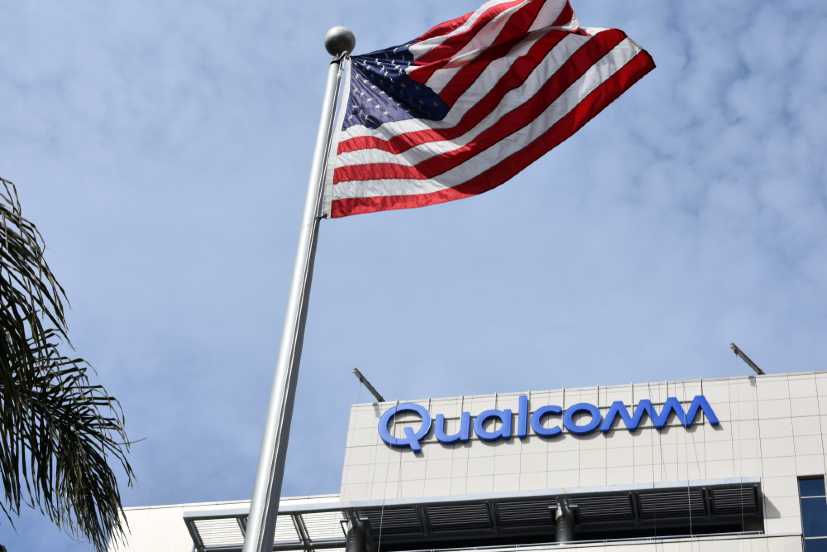 So far, Reliance Jio has raised more than $15.7 billion in the past 12 weeks from as many investors such as Facebook, Microsoft and many more.

The deal will see Qualcomm acquire a 0.15 percent minority stake in Reliance Jio.

Steve Mollenkopf, chief executive of Qualcomm, said the firm believes that Reliance Jio Platforms “will deliver a new set of services and experiences to Indian consumers” in the future.

In a statement, he said, “With unmatched speeds and emerging use cases, 5G is expected to transform every industry in the coming years. Jio Platforms has led the digital revolution in India through its extensive digital and technological capabilities. As an enabler and investor with a longstanding presence in India, we look forward to playing a role in Jio’s vision to further revolutionize India’s digital economy.”

The deal will see Intel acquire a 0.39 percent stake in Reliance’s Jio.

In the month of April, Facebook also bought a 10 percent stake in Jio Platforms. The deal follows Facebook’s decision to launch a payment feature for WhatsApp in India.

Launched in 2016, Reliance Jio has established itself as a telecom giant in India in a short spell due to its competitive pricing strategy. Backed by multibillionaire Mukesh Ambani, Reliance Jio disrupted the Indian telecom sector which led to many telcos exiting the market with Vodafone on the brink of shutting down its business in India.

Experts believe Jio Platforms will have 500 million customers by 2023, and control half of the market by 2025.