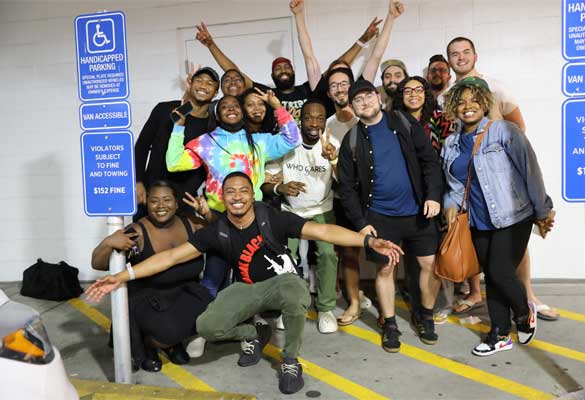 Employees at an Apple shop in the Baltimore region have decided to unionise, making it the first of the company’s 270-plus locations in the US to join a labour organising surge sweeping retailers, restaurants, and internet corporations.

The National Labor Relations Board’s announcement on June 18 gives a boost to a growing movement among Apple retail employees who want more say over salaries and COVID-19 practices.

More than two dozen Apple shop employees have expressed interest in unionising in recent months, according to union leaders.

At least 65 employees of Apple’s Towson, Maryland, store voted in favour of being represented by the union, the Apple Coalition of Organised Retail Employees, while 33 voted against it.

It will be affiliated with the International Association of Machinists and Aerospace Workers, a labor organisation with over 300,000 members.

Robert Martinez Jr., President of IAM International in a statement applauded the courage shown by the CORE members at the Apple store in Towson.

He further added that the members had made a huge difference for thousands of Apple workers across the country who had their eyes set on this election.

Tyra Reeder, a technical specialist at the Towson store for just over six months, said she was “elated” with the outcome and hoped that the union would help increase workers’ compensation and stabilise the store’s scheduling, which had been strained by recent COVID-19 cases.

The decision is a setback for Apple, which has argued that it pays more than many stores and offers a variety of benefits, including health care and stock grants, in order to deter unionisation.

It raised the starting wage for retail staff to USD 22 an hour from USD 20 last month and produced a video featuring Apple retail chief Deirdre O’Brien warning employees that forming a union could harm the company’s business.