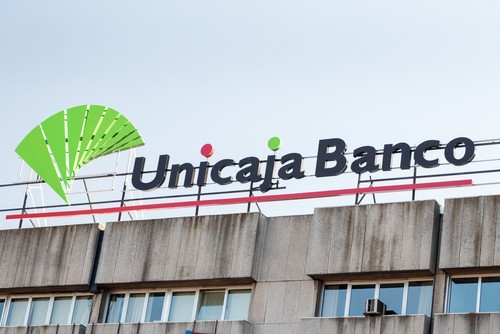 Spain’s banking giants Unicaja and Liberbank plan to establish the country’s fifth-largest banking unit with total assets worth more than $117.13 billion, media reports said. It is reported that both the banks are engaged in informal negotiations as of now.

It is reported that Unicaja has not approached any investment bank for the potential deal as of now. Both banks have said that they are open to consolidation. The deal will see combined market value of around 1.7 billion euros by both the banks if it is successful.

The assets of Unicaja are worth 63 billion euros, while Liberbank has assets worth 45.8 billion euros under its belt. Both banks cancelled a merger talk last year due to share exchange issues.

Caixabank and Bankia’s all share deal in September indicated a possible fresh wave of mergers and acquisitions among other Spanish banks. The country witnessed a decline in the number of private banks from 55 to 12 after the 2008 financial crisis.

Other European banks besides Spain are compelled to partner with one another to combat against the surge in bad loans and record low interest due to the outbreak of Covid-19 pandemic.

Banks in Europe will see more consolidation if they are more flexible against capital requirements. It is reported that Spain’s Sabadell has also held informal talks about a possible tie-up. Previously, Italy’s bank Intesa Sanpaolo acquired Unione di Banche Italiane.

The global banks are facing serious downturn due to the pandemic.