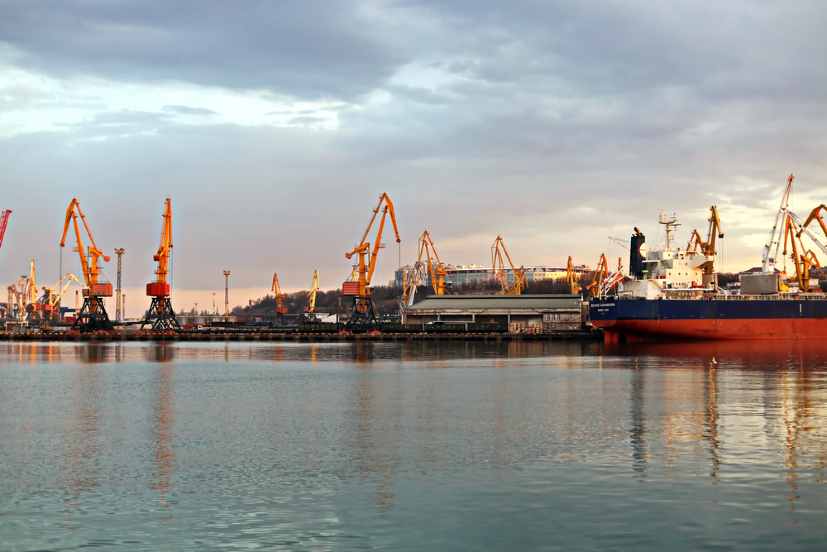 Recently, Ukraine passed a law that would encourage foreign investors to enter the Ukrainian markets. President Dubai Volodymyr Zelensky told the media, “That is why today we invite DP World to enter the Ukrainian market more actively through such concession projects. We have four more ports that the company can enter. The second [project] is to build a marina together with a company engaged in similar projects.”

“We know that river transport can be the cheapest in terms of transportation. So I would like you to consider future opportunities. I think this is an attractive business in Ukraine. And it’s not just about tourism but primarily about the transportation of goods,” he added.

It was reported earlier this month that DP World handled around 19.1 million TEU (twenty-foot equivalent units) across its global portfolio of container terminals during the fourth quarter of 2020. This led to an increase in gross container volume of 7.6 percent.

Last month, DP World won a bid to operate the multipurpose terminal at the Port of Luanda, Angola. DP World will invest around $190 million over the next 20 years in upgrading and sustaining the port. The investment will also be used to increase efficiency in the port. According to DP World, the broader aim to increase annual throughput to 700,000 TEU a year and will include the training and development of existing staff.