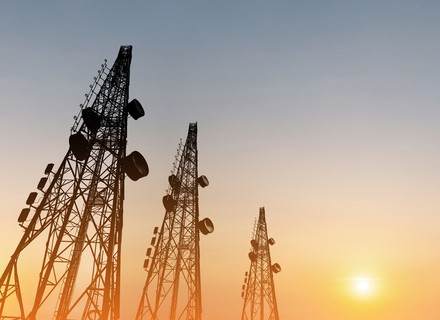 Premium telecom companies in the UK are requesting the UK government to provide funding for the establishment of rural high-speed broadband, media reports said.

The government has committed to launch full fibre nationwide in the UK by 2025. However, the plan seems to have diluted and now the government is aiming to launch Gigabit-capable broadband throughout the country, which could be delivering high speed internet through fibre or wireless.

Openreach CEO Clive Selley, told the media, “We’re cracking on with the build. Since the unlock on Covid…orders have accelerated really significantly, with retail ISPs working hard on sales and marketing initiatives for fibre broadband.”

The country’s Digital Infrastructure Minister Matt Warman, revealed about the planned £5 billion investment earlier this week. However, it can take some time to establish but there will be contracts of varying sizes, added Mr Matt Warman.

The question also remains complex over the choices made by the citizens of the country towards their internet connectivity preferences but the demand for reliable high-speed connectivity surged as a result of the Covid-19 lockdown period earlier this year.

The internet connectivity development by the government is crucial amid the recession as the regulators and other officials are gearing up to face the likely forthcoming economic contraction.

Brazil aims to reach 37% GDP growth over the next decade