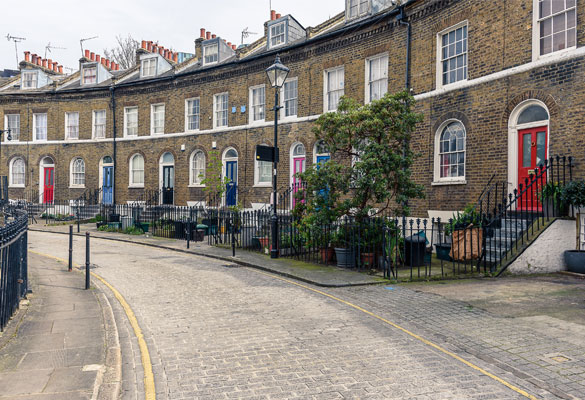 Property aggregator Rightmove has said that the price of an average residential property has exceeded £350,000 for the first time in the UK after property prices rose the highest in a month in 18 years. Rightmove said that the sale price of houses reached £354,564 in March, a 1.7% uptick in prices from that of February. This meant that this was the greatest spike in monthly house prices in nearly two decades and the annual growth rate of residential properties reached 10.4%, reported The Guardian. The report said that except Scotland and London, all regions witnessed an annual increase of more than 10% price rise for houses.

The Evening Standard said that the steaming prices were felt in London more than anywhere else. Residential properties in London were selling at 6.3% higher compared to their price in March 2021.

This also comes at a time when housing prices were increasing every month over the last year and recorded the highest yearly growth rate since 2017.

According to the property listing website, the price rise was driven by a shortage of supply in the wake of high demand. The gap was as wide as two buyers for every available property in the housing market. Rightmove said that finding a buyer for houses has never been easier with the probability of finding a buyer within the first week of listing being never better than ever before. The likelihood of such a possibility was twice that of 2019 for the same time frame. For London, the average time to sell a house had fallen to 57 days in February this year from 68 days which was the average clearing time in February 2021.

The other factor leading to the price rally was the demand for larger houses with work from home being the new normal for many. This, according to Rightmove, was responsible for a 3.4% increase in house prices having more than four bedrooms.