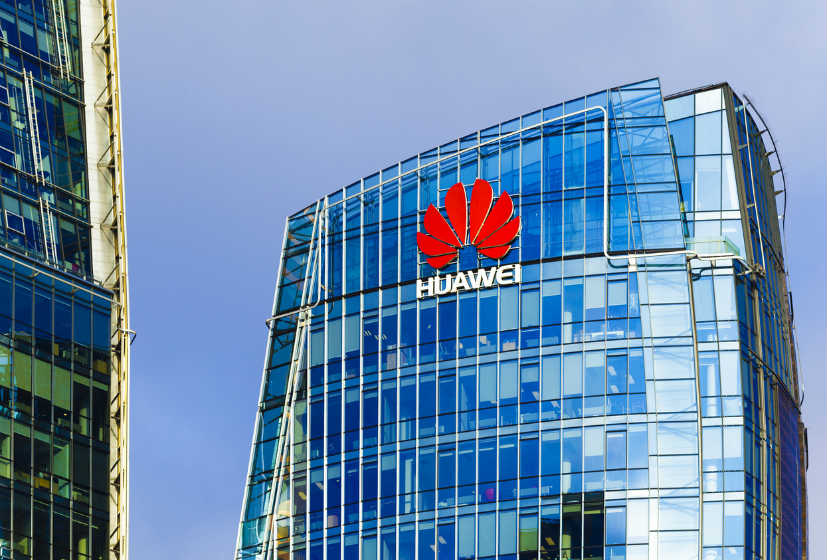 The United Kingdom has provided its consent for Huawei to have a restricted presence of its 5G network in the island.

It however made it very clear that the Chinese telecom giant would not be permitted to foray into or carry out its operations anywhere near highly secured places such as military centres and nuclear installations.

This move by the United Kingdom comes close on the heels of Belgium permitting Huawei to have a restricted 5G presence within the European Union.

The decision to grant a restricted access to Huawei’s 5G network in the country was taken after a meeting of the National Security Council presided by Prime Minister Boris Johnson took place in London.

Speaking on the development, Britain’s Digital Secretary Nicky Morgan said that although the UK is keen to have access to the ultramodern high-speed fifth generation telecom networks that provide immediate data transfer; the country will never let national security to be compromised in the process.

With an already large presence in the 5G sector, Huawei has emerged as a force to be reckoned with that has made the task of both Britain and Belgium even tougher.

Both the nations seek to strike a balance between having Huawei’s presence in the region but without the organisation impacting matters related to security of the parties involved.

Huawei, on its part, was glad that it was permitted to have its 5G networks in Britain, albeit in a restricted manner.

Earlier, the United States had expressed its staunch opposition to Huawei being allowed to operate in the EU and the UK owing to grave security apprehensions that China could be monitoring the firm’s activities across those regions.

But, unlike the US, Britain has been utilising Huawei’s technological services in its systems over the last 15 years and its latest move is likely to infuriate the world’s superpower even more.