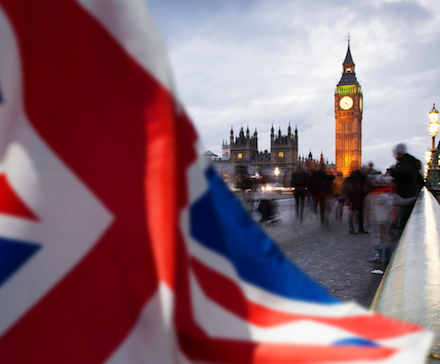 The UK will officially enter into recession, media reports said. The country’s economy growth is hampered by the Covid-19 crisis and the grim situation marks the worst financial crisis since 2008.

Garry Young, deputy director of the National Institute of Economic and Social Research, told the media, “it could take Britain longer to regain its pre-pandemic growth trajectory than hoped. The think tank estimates that GDP will not return to the level recorded at the end of 2019 until the second half of 2023.A rapid V-shaped recovery is a possible outcome still, but all the risks seem to be to the downside. If we get another wave of the virus and have to do more widespread lockdowns, that’s going to knock the economy off that V path.”

It is reported that the GDP of the country has slumped by 21 percent in the three months to June. The first quarter economic growth fell by 2.2 percent. The current situation has pushed the UK’s economy into recession stage where the government has imposed strict lockdown to contain the spread of the virus. According to economists, the technical definition of a recession is a two quarter consecutive slump in GDP

Last week, the Bank of England indicated that the economic crisis in the UK could be less severe than expected but the current situation is serious. The bank also said that unemployment in the country will flourish faster.

Furthermore, China, which has been the origin of Covid-19 pandemic, has escaped the recession as it recorded second quarter profits where some of the businesses have resumed their operations.

Saudi company Elm to acquire Tabadul for an undisclosed amount