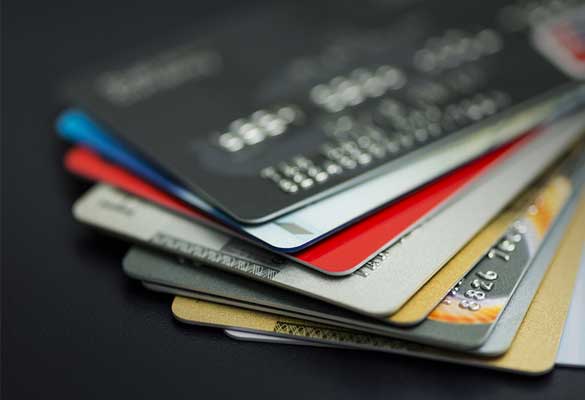 The Bank of England announced that credit card borrowing is rising at its fastest annual rate in 17 years.

Several analysts are warning that a recession is very likely. Credit card debt indicates that several households are in debt to make ends meet.

In April, the annual growth rate for credit card borrowing hit 11.6%, the highest figure since November 2005. All consumer credit rates were increased to 5.7% in April from 5.2% in March.

According to recent studies, analysts predict millions will borrow money to buy food while the rich will enjoy luxuries. The Money Advice Trust, a charity that runs the National Debtline, stated that many people use credit cards to cover essential costs like food and energy, which is a sign of financial difficulty.

Jayadeep Nair, who works at Equifax UK as a Chief Product and Marketing Officer, has said with rising prices, interest rates, and a recession on the way, the Bank of England is taking steps to temper the full impact of the cost of living crisis.

Households are struggling with the recent surge in energy prices. Poverty campaigners have already predicted that millions will struggle to pay for food as the prices for household items are rising every day.