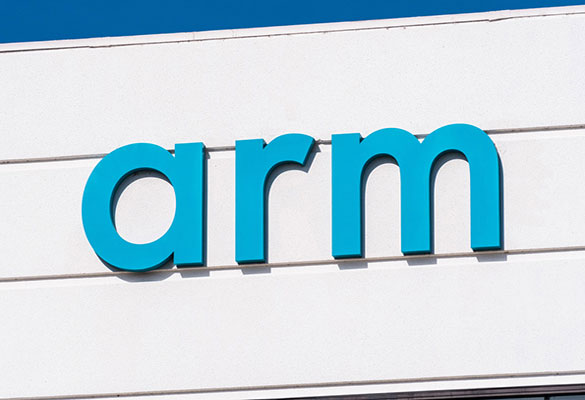 Cambridge-based chip maker Arm is going to slash around a thousand jobs as a fallout of their failed $40 billion sale deal to giants Nvidia. This would mean a reduction of the workforce by a significant 15%.

The job losses will be limited to their US and UK operations, the company said.

Currently, Arm employs 3,000 persons in the UK and the rest of the workforce is spread across the globe. The Softbank-owned company is expected to go public in order to boost its cash flow and reinvigorate itself in wake of the botched deal. According to speculation, the company won’t be listed in the UK but in the US at the Nasdaq stock exchange.

In a statement, the company said that they are reviewing its business plan in order to balance its financial exposure and explore other verticals to expand. They said in line with this, the job cuts are essential to reduce redundancies.

This development comes after Nvidia’s February statement saying that they failed to convince regulators that the existing free licensing model of Arm would continue to post the sale deal. As part of the failed deal, SoftBank will get $1.25 billion as a break fee. Softbank had acquired Arms for $32 billion in 2016 and was about to sell their whole stake to Nvidia for $40 billion. Other than the US Federal Trade Commission and other regulators including in China, there was opposition to the deal from some of their rivals too.

Nvidia has also said that despite the failure of the merger, both the companies will remain in close ties as strategic partners in the global chip-making industry.

This development comes at a time when semiconductor production across the world is seeing a slump.

Arm’s chips are used in premium products including those manufactured by Apple and Samsung.