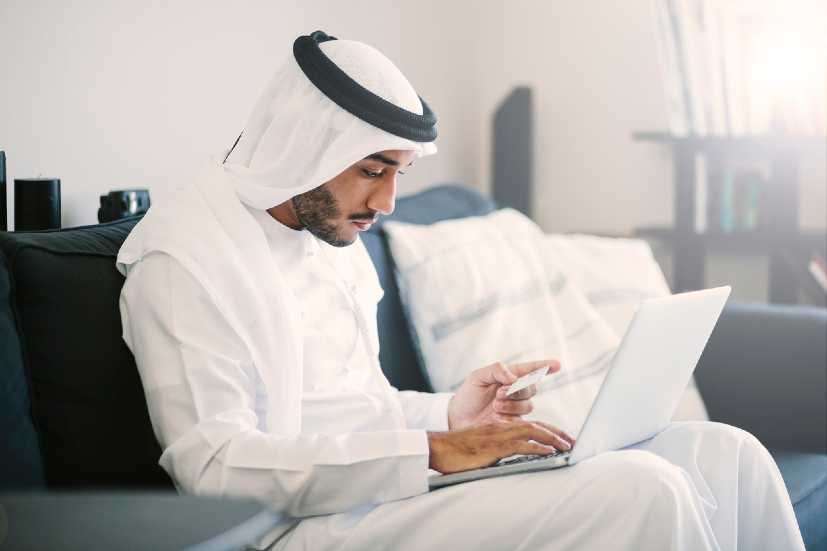 UK-based fintech startup TransferWise has launched its services in the UAE, the media reported.

TransferWise, which provides a cross-border payment platform, has launched its money transfer services in the emirates.

Kristo Käärmann, CEO and co-founder of TransferWise told the media,“We undercut the banks by about 10 times at international banking, and by being profitable, we prove that is sustainable and not just a temporary stage. Actually, over the years, we were able to move at lower costs to undercut the banks even deeper.”

He added, “The UAE is one of the most important remittance markets in the world, and we’re delighted to be bringing the first fully online money transfers to the country.”

TransferWise has a customer base of around seven million people across the globe and it processes payments of around $5 billion every month. The company is valued at $3.5 billion.

Last week, TransferWise announced that it has partnered with China’s Alipay for international transfers. The partnership will allow the UK-based fintech to send Chinese yuan from 17 currencies to users of Alipay, which serves more than 1.2 billion people worldwide including via its local e-wallet partners.

Alipay is the second meaningful partnership that TransferWise has announced recently. In November, it joined forces with GoCardless, the London fintech that lets customers pay through recurring bank payments.

IATA: Half of global airline business to disappear in 2020 due to Covid-19

Egypt plans to upgrade its seaport to boost international trade