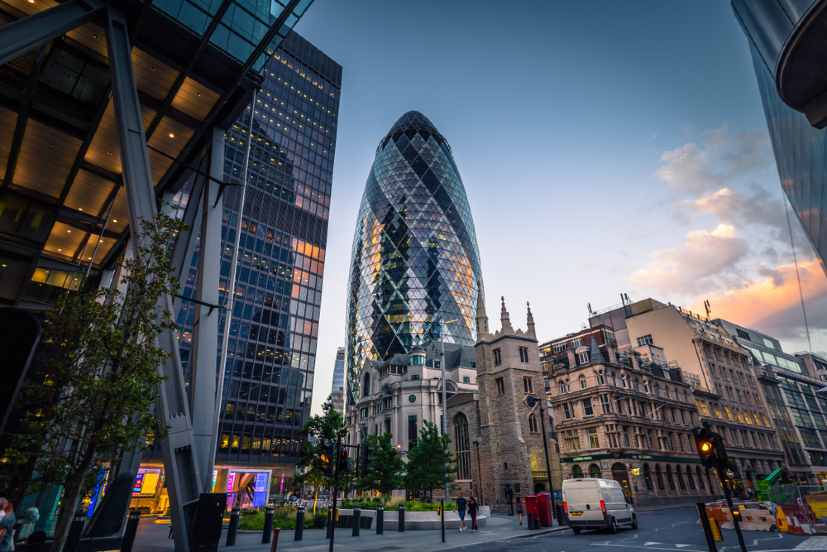 UK-based fintech startup Lanistar has secured around £15 million in a fresh funding round ahead of the official launch of its product later this year, the media reported.

Lanistar will use the funds to help the startup grow its operational and customer support teams.

The funding round for Lanistar was led by Milaya Capital, which acquired a 10 percent stake in the company through its investment.

With regard to the funding in Lanistar, Yasam Ayavefe, founder and chief executive at Milaya Capital told the media, “I am always on the lookout for the next big thing in the world of technology, but more importantly, we also want to support and invest in ideas that will simplify and benefit people’s lives.”

“This is exactly what Lanistar will provide. The technology underpinning Lanistar’s product is the future of personal finance, and I believe that it will go on to change our lives forever, by letting us streamline our finances. We’ll support every step along the way, with high-class mentors and a strong community of founders in the fintech environment.”

The startup launched itself earlier this year after a £2 million seed-funding.

The  Hammersmith-based startup employs 45 full-time staff, and has plans to grow a 150-person support team in Greece too. The company recently announced partnerships with organisations such as Mastercard and Jumio.

Lanistar caught everyone’s attention after it confidently announced that it “fully expected to become the next £1 billion fintech company” and disrupt the current banking arena.