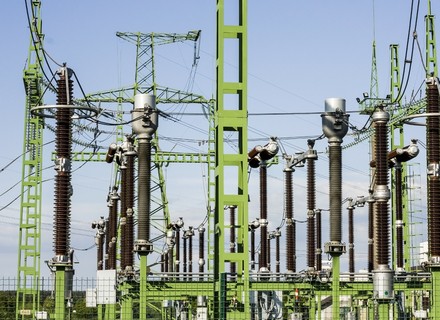 The government of Uganda has announced that it will connect 110,687 households to the electricity grid. The development comes at a time when the government has lifted a suspension of the free electricity connections policy.

It is reported that electricity will be provided to at least 110,687 households. The connections will be provided by the country’s largest power distributor Umeme with majority of the focus on regions outside Kampala, jinja and Entebbe.

Energy Minister Mary Goretti Kitutu, told the media, “The Rural Electrification Agency has been able to procure over 87,500 connection materials under the African Development Bank funding in addition to 2,598 connection materials under the Islamic Development Bank funding phase 1. An Additional funding would be expected from government through the budgetary releases for financial year 2020/21.

Uganda is one of the African nations which is seeking development.