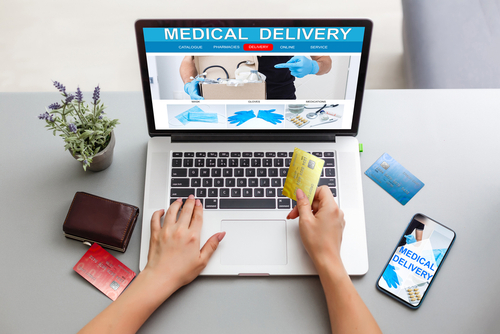 Technology major Uber has forayed into the African marketplace by rolling out an app-based over-the-counter medicines service. The development is carried out by UberEats’ South African unit. The move by the company will help to tap into the continent’s rapidly developing healthcare sector. South Africa is one of the highly developed economies on the continent.

The company’s latest move will allow its users to purchase different medications effortlessly. In addition, it has already acquired a good amount of shares in South Africa’s food dispatching sector. The  pharmaceutical market is quite lucrative like the food delivery sector in South Africa as pharmacy chains and Dis-Chem have started selling medicines and other medical related products online. This development occurred even before the outbreak of the Covid-219 pandemic.

General manager of Uber Eats South Africa Shane Austin, told the media, “The nationwide lockdown and restriction in movement created an immediate need to accelerate our business in increasing the accessibility to daily essentials. Which is part of the reason our focus has been towards on-boarding various other merchants onto the app, aside from just restaurants.”

According to analysts’ eshopping portal such as Takealot, a Naspers-backed company is at the forefront compared to other new players in the industry. This is especially important with users looking to carry out significant tasks using smartphone applications.

However, Uber is now capitalising on a single mobile application which will also include hailing and grocery deliveries among other services. Its shift from the delivery sector has taken place in collaboration with Medicare, a company which operates over 50 pharmacies and clinics across the country.