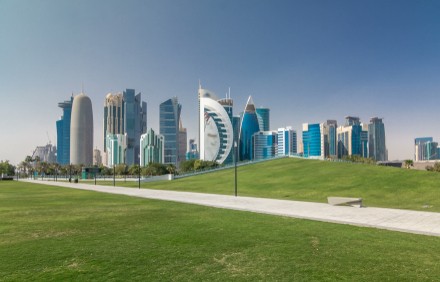 In July, AAIB acquired 381.9 million shares worth EGP 544.2 million in Palm Hills Developments, making it the largest shareholder in the Egyptian company

UPP Capital, a UAE-based company plans to reacquire its previously held shares at Palm Hills Developments, an Egyptian property company, media reports said. The company will request for a fresh overdraft or borrowing facility to acquire all investments it had previously carried out in the property company. Furthermore, the Arab African International Bank (AAIB) took over the 12.25 percent stake from UPP Capital as the latter did not adhere to few rules related to the overdraft (OD) facility.

In July, AAIB acquired 381.9 million shares worth EGP 544.2 million in Palm Hills Developments, making it the largest shareholder in the real estate company.

The average cost for AAIB in regard to the current shares including margin cost amounted to EGP 1.8 per share. It is reported that the bank seeks to sell the shares in terms of a sizable difference between the initial cost and the current market price of EGP1.46 per share. If not then UPP Capital will have to find other methods.

The Egyptian real estate company expects to receive about EGP 1.5 billion during the fourth quarter from a gross receivable portfolio. The company aims to cut down its net debt from the current EGP 2.0 billion to EGP 1.5 billion by the year-end. Furthermore, the company sees a rebound in market liquidity as sales surged in July amounting to EGP 1.2 billion, which translates to a yearly spike of 204 percent.

The property market in the Middle East still remains volatile as travel restrictions due to the pandemic are reimposed in the UAE.