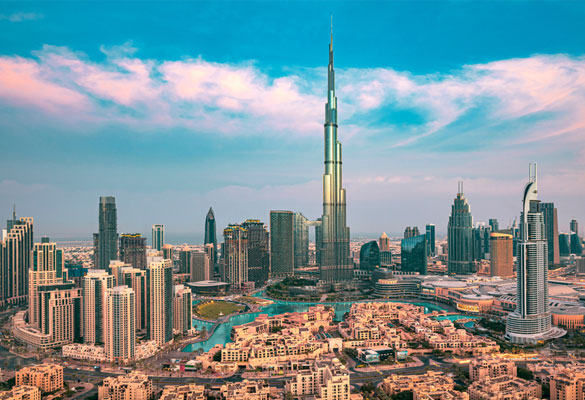 The UAE’s non-oil private sector has registered its 12th consecutive month of growth in November, crossing last month’s output, when it had grown at its fastest pace in two years, according to media reports. While output and new business increased due to accelerated business activity increased due to Dubai Expo 2020, business confidence dipped slowed down in November, but it still remains in a better position compared to what we saw during the peak of the Covid-19 pandemic.

The IHS Markit UAE Purchasing Managers’ Index posted 55.9 in November, an increase from 55.7 in October and it is its highest rating since June 2019. The IHS Markit continues to post a positive signal for the non-oil sector that was faster than the pre-pandemic trend.

David Owen, Economist at IHS Markit told the media, “Despite being higher than that seen during much of the pandemic, business confidence was still low compared to the historic November average as companies indicated that strong competition had clouded their forecast for the future sale. Production prices were then lowered for the fourth month in a row, with little change in headcount despite increasing pressure on capacity. The stagnation in hiring activity suggests that companies are delaying staff decisions until they know the full extent of the post-exposure economic recovery. That said, further increases in demand and arrears could support an increase in employment sooner rather than later. “

In its survey report, IHS Markit mentioned that the recovery was supported by strong production expansions and new business volumes midway through the fourth quarter. The indices for both measures hit the highest levels since 2019 and companies pointed to a surge in demand as the country reopened to tourism and benefited, especially from the Dubai Expo 2020.

Bitcoin returns to $50,000 after the market comes back to balance