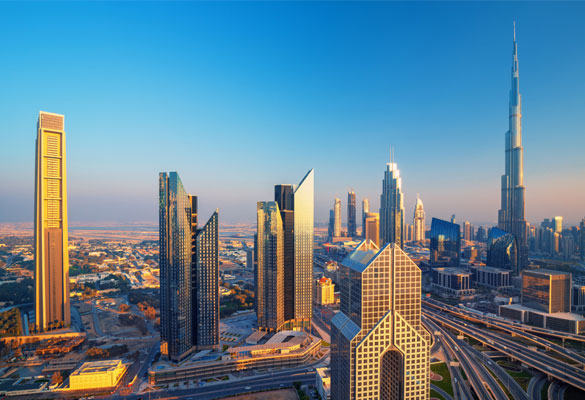 All four major banks of UAE reported profits during the first half of 2021 due to a slight improvement in the operating environment and that led to lower loan-loss provisions. The Moody’s report also pointed out that even though there has been an increase in profits, the return on assets have remained below the pre-pandemic levels.

Nitish Bhojnagarwala, Moody’s VP-Senior Credit Officer told the media, “The UAE’s four largest banks profits rose in the first half of 2021 as they booked lower loan-loss provisions. We expect bottom-line profitability to gradually improve over the next 12 to 18 months as banks ease their provisioning efforts. However, provisioning could potentially pick up once again when the central bank’s loan repayment deferral program ends.”

Recently, it was also reported that FAB and Emirates NBD posted double-digit percentage gains in quarterly net profit, as fee and commission income rose. The banks in the UAE are also benefiting from an economic recovery from last year’s pandemic-led lockdowns. The GCC countries are expected to grow by 3.1 percent after suffering a 5.9 percent contraction in 2020, according to the International Monetary Fund (IMF).