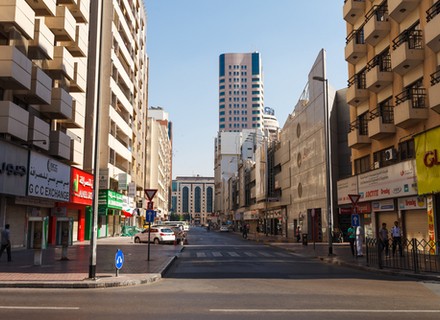 A recent rating published in the media stated that the UAE has a wealthy economy with strong fiscal and external positions that will support the fundamentals of its banking sector.

Various factors including the Covid-19 pandemic, declining prices of oil and continued pressure on the real estate market have contributed to increasing the risks for the banks of UAE. Also, a significant spike in non-performing loans that S&P expect may increase furthermore once the regulatory forbearance measures are lifted. This will also impact the profitability of the firm in the long run.

Puneet Tuli, an analyst at S&P addressed the media and said, “Although UAE banks traditionally operate with healthy profitability metrics, low-interest rates have negative consequences for bank margins.” He also added that they are expecting the banking sector’s profitability to remain low for longer.

At the onset of the pandemic, the UAE Central Bank (CBUAE) implemented a Targeted Economic Support Scheme (TESS). This is said to have helped ease the pressure on corporate issuers and small and midsize enterprises. It is to note that the scheme did not bring down the credit risk on the banking system’s balance sheet. It included a provision that allowed banks to not classify deferred exposures as Stage 2 and 3. Preferably, the banks got to classify deferrals into two different categories, Group 1 and 2. Group 1 are cases that exposures to clients that are temporarily and mildly impacted while Group 2 are cases that exposures to clients that are significantly impacted and could see potential stage migrations.

Towards the end of last year, about 12 percent of the top ten banks’ exposures were categorised as Group 1 and two percent in Group 2. It is also evident that UAE banks hold a handsome funding profile.