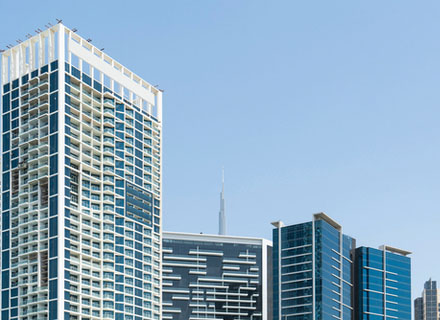 UAE has planned to create 25,000 jobs in vital sectors in the next five years according to the media. To boost the national economy, a Dh30 billion has been announced by His Highness Sheikh Mohammed bin Rashid Al Maktoum, Vice-President and Prime Minister of the UAE and Ruler of Dubai.

This plan is launched in order to support Operation 300bn. The Emirates Development Bank has proposed a strategy that aims to leverage the bank’s role as a key driver of the national economy and be the largest support for the network for the industrial sector. Dr. Sultan Al Jaber, Minister of Industry and Advanced Technology and Chairman of EDB, presented the bank’s strategy pillars and objectives. Under this scheme about 13,500 SMEs will be financed. This launch is considered to be in line with the objectives of the Industrial Strategy 2021-2031.

He later addressed the media and said, “Operation 300bn is a comprehensive national programme aimed at enhancing the contribution of the industrial sector to the UAE’s sustainable economic growth.” He further added that the ministry and the bank will collaborate closely to extend support to large corporations, SMEs and entrepreneurs across various industries including healthcare, infrastructure, food security and technology.

Al Jaber stated that EDB will be acting as a critical financial engine for Operation 300bn along with its continuous mandate to provide Emiratis with housing finance. It also provides flexible housing solutions, complement offerings to companies and entrepreneurs with training, counselling and guidance for the citizens and residents of UAE. It plans to provide tools including supply chain support, project financing, long-term financing, business accelerators, equity capital financing, and a business growth support fund. It is said that the company has also prioritised maintaining and furthering sustainable economic development in the post-Covid-19 era for the leadership of UAE.

Orange to acquire 54% stake in Telekom Romania from OTE