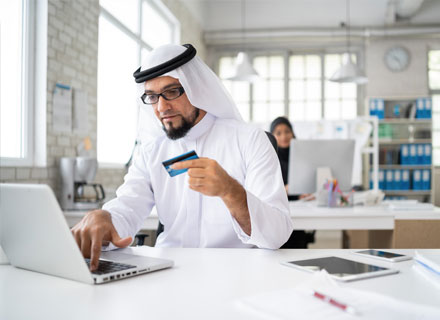 The UAE launched an initiative this week to build a unified global legal and legislative framework for Islamic finance, media reports said. The initiative was launched by the UAE Ministry of Finance in partnership with Dubai Islamic Economic Development Centre (DIEDC) and the Islamic Development Bank (IDB).

The new framework will focus on driving expansion and outreach of the sector. Also, a Memorandum of Understanding (MoU) was signed between DIEDC and the Accounting and Auditing Organisation for Islamic Financial Institutions (AAOIFI), media reports said. In essence, DIEDC will use AAOIFI’s standards to build the framework with the assistance of the Ministry of Finance and IDB.

It is reported that IDB is a strategic partner in this project. The project is especially important to the Islamic finance industry and IDB is in full support of DIEDC’s efforts in the project

Sultan bin Saeed Al Mansouri, Minister of Economy and Chairman of DIEDC, told the media, “In line with the strategic framework of the Dubai: Capital of Islamic Economy initiative, DIEDC has worked relentlessly over the past several years to highlight the importance of global legislation in stimulating the Islamic finance sector. After conducting multiple studies in collaboration with major consultancies, we have concluded that the differences in the legislation and laws governing business practices in Islamic finance continue to slow down the growth of the Islamic economy sector, while expending more time, effort, and cost. There is today an urgent need in the Islamic finance sector to accelerate growth and reduce discrepancies in practices across the globe. As part of this priority, the development of a general framework that standardises rules and regulations will be a major achievement for Islamic finance and for the Islamic economy in general.”