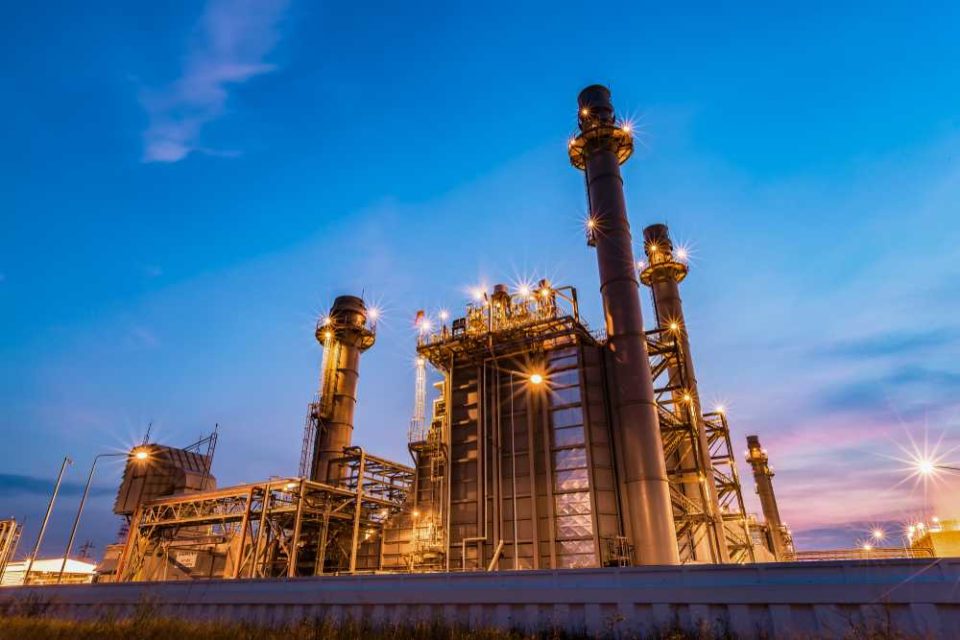 The UAE will go ahead with the development of the Fujairah F3 Independent Power Producer (IPP), the largest gas-fired power plant, despite the Covid-19 crisis, the media reported.

The project which is expected to cost an estimated  Dh4.2 billion, will have the capacity to generate power for 380,000 households in the country.

Othman Al Ali, executive officer of EWEC told the media, “The financial close of this project is a major milestone that allows us to move forward with construction of Fujairah F3. The financial terms of this highly efficient plant are among the most competitive seen in Abu Dhabi to date.”

Farid Al Awlaqi, the newly appointed executive director of generation at Taqa told the media, “It will be the largest gas-fired power plant in the UAE, and by utilising advanced combined cycle technologies, it will be one of the most efficient in the region.”

He added the financial closing of the project also fast-tracks the transformation of the power and water sector in the country, citing that Taqa “delivers significant progress on important large-scale infrastructure projects in the UAE.”

Adnoc is UAE’s most valuable brand for second straight year