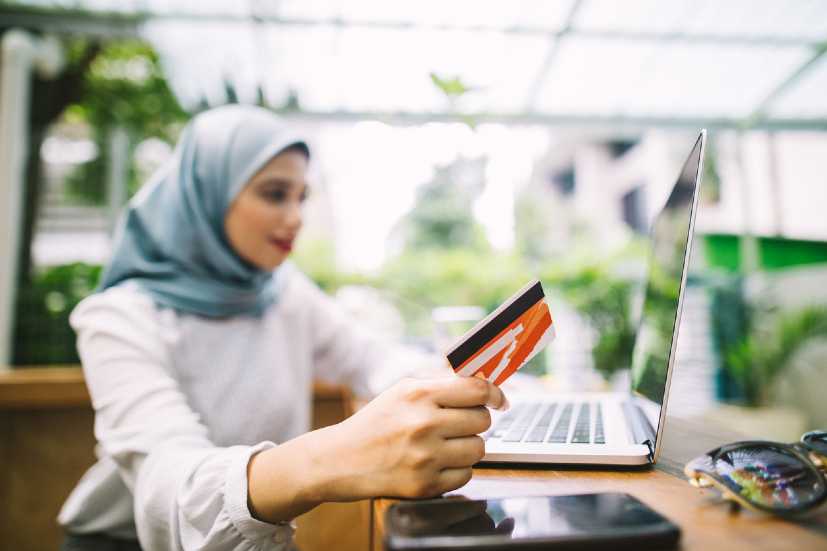 UAE-based fintech startup Ziina has secured around $850,000 in a fresh funding round and has also launched a payments app, the media reported.

The funding round for Ziina was led by San Francisco-based Class 5 Global and saw participation from Sami Toukan’s Jabbar Internet Group.

Ziina’s customers can now transfer money instantly to friends and family within the country by submitting a phone number and without details such as IBAN, SWIFT code.

Joel Ayala, Co-Founder and Managing Partner of Class 5 Global told the media, “The Middle East has one of the highest rates of smartphone penetration in the world and a young population. However, the economy is still cash-based. It’s tough for people to do simple things like paying their friends. Ziina is taking a Silicon Valley mindset to the region and solving this problem with technology. Class 5 is excited to join Faisal, Sarah, and Andrew in their quest to make peer-to-peer payments seamless and social for consumers in the region.”

Faisal Toukan, the co-founder and chief executive at Ziina said that with several user-centric features, Ziina will redefine the way people in the Middle East think of, interact with and experience financial services.