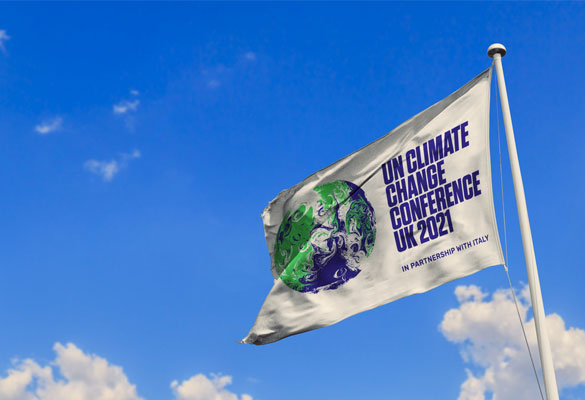 The United Arab Emirates (UAE) and the International Renewable Energy Agency (IRENA) announced the launch of a climate finance facility, Energy Transition Accelerator Platform (ETAF) which is expected to accelerate the transition to renewable energy in developing countries, according to media reports.

The event was attended by Sheikh Abdullah bin Zayed, Minister of Foreign Affairs and International Cooperation and ETAF plan on deploying 1.5 GW of clean renewable energy generation and storage by 2030.

The UAE also committed $400 million in funding provided by the Abu Dhabi Fund For Development (ADFD) to ETAF, to help the platform complete the goal of securing a minimum of $1 billion in total funding.

Sheikh Abdullah told the media, “The new Etaf platform reinforces our long-standing commitment to supporting positive climate action in developing and vulnerable countries. The UAE is proud to act decisively in pushing forward a responsible, sustainability-led agenda, and in assisting other nations to benefit from the significant advantages of renewable energy.”

ETAF’s activities will be overseen by IRENA from its Abu Dhabi headquarters and ETAF will source projects on an ongoing basis, along with calls for proposals aligned with the Paris Agreements and the sustainable development goals. Sheikh Abdullah also visited the UAE’s pavilion at COP26 and commended the efforts by the team and the delegation members and their contribution to highlight the UAE’s significant regional and global role in the field of climate action. Sheikh Abdullah also highlighted the importance of strengthening international cooperation and coordination while the world tries to deal with the sordid effects of climate change.