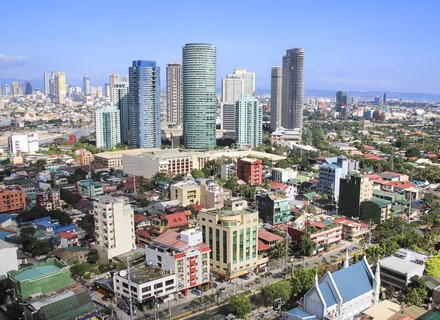 South African digital bank Tyme is planning to enter the Southeast Asian market by rolling out services in the Philippines. The development comes after the bank has closed a $110 million Series B funding. The Philippines’ largest family-owned conglomerates JG Summit invested $5 million. While Apis Partners and African Rainbow Capital were the other participants in the funding.

Furthermore, Tyme has partnered with JG Summit for the new development and will jointly apply for a digital bank license from the Philippine central bank, Bangko Sentral ng Pilipinas. It is reported that Tyme will cater to the underbanked and underserved population of the Philippines through its digital banking model.

The Philippine central bank has floated the digital banking license in 2020, in order to boost financial inclusion in the country. It is reported that fintech companies such as Mynt are content operating under existing licenses.

JG Summit’s business is spread across sectors such as media, real estate, air transport, retail and food and beverages. The company is currently operating in Southeast Asia.

JG Summit chief executive Lance Gokongwei, told the media, “We see digital banking as the next growth area globally and increasingly in ASEAN and so we are excited to partner with global investment giants Apis and ARC in taking part in this global play by building further success for South Africa’s leading digital bank TymeBank.”

The pandemic has hampered the banking segment like any other sector. Global banks are expecting to rebound against the pandemic this year.

The formation of the world’s largest trading bloc