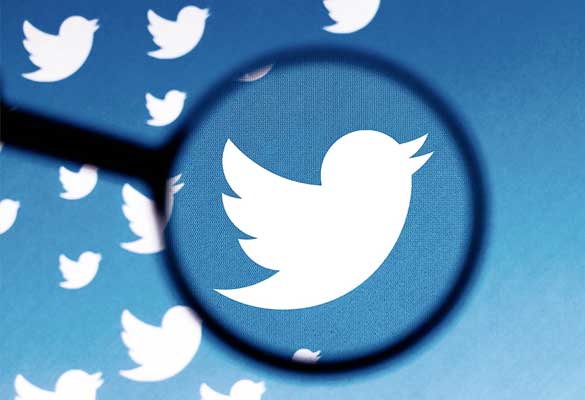 Twitter is poised to comply with Elon Musk’s demand for data on false accounts after the Tesla CEO threatened to pull out of the deal if the company refused.

According to the Washington Post, the social media business will provide the world’s richest man access to a data stream containing more than 500 million tweets generated daily.

It has also stated that a handful of companies have already paid for access to the data. The shared info includes a real-time record of tweets, user accounts, and devices used.

The New York Times has also reported that the micro blogging platform would soon allow Musk to view the daily traffic. Twitter complied with the legal threats that would jeopardize the deal.

Musk on Monday had told Twitter that if the company fails to supply him with data on spam and bogus accounts, he may walk away from his $44 billion offer to buy the firm.

The multibillionaire has questioned Twitter’s claim that fraudulent and spam accounts constitute less than 5% of the company’s 229 million users.

Lawyers for Tesla CEO Elon Musk wrote to Twitter’s top legal officer on Monday, claiming that the firm was “actively obstructing and thwarting” his rights under the agreement to obtain data and information from the company.

They even stated that declining to present the required information was a case of “material breach” of the deal agreement. If Twitter refused, Musk could have exited the deal without paying the $1 bn pre-decided break fee.

In London, Thursday is new Friday as hybrid is new normal