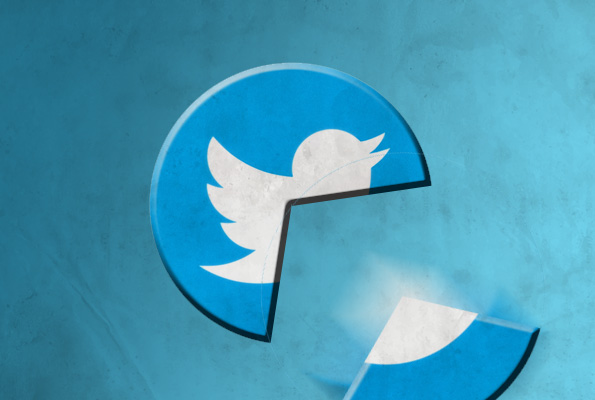 Micro-blogging platform Twitter has laid off 100 employees from its talent acquisition team.

The massive layoff comes just two weeks after Tesla CEO Elon Musk held a meeting with Twitter employees and said that the company needs to get healthy.

“The sacked employees will receive severance packages and the company will re-prioritise remaining recruitment staff,” a Twitter spokesperson said.

After announcing its halt on most of its hiring, last month the micro-blogging site shifted its employees from its audio spaces, communities, and newsletters verticals to the areas which will have the highest positive impact on public conservation.

Agrawal had said that the company will also be reviewing all extended offers to determine criticality and those that should be pulled back.

“We are not planning company-wide layoffs, but leaders will continue making changes to their organization to improve efficiencies as needed,” Agrawal had said in a memo addressed to employees.

With more than 100 people losing their jobs at micro-blogging site, Twitter becomes the latest one to join the long list of tech companies that have opted to layoff its employees in large numbers.